You will often hear the city of Stirling described as the ‘gateway to the Highlands’. It’s an apt description. Centrally located, this new city with an ancient heritage is both a captivating destination in itself and the pivotal point where Lowland and Highland Scotland meet. 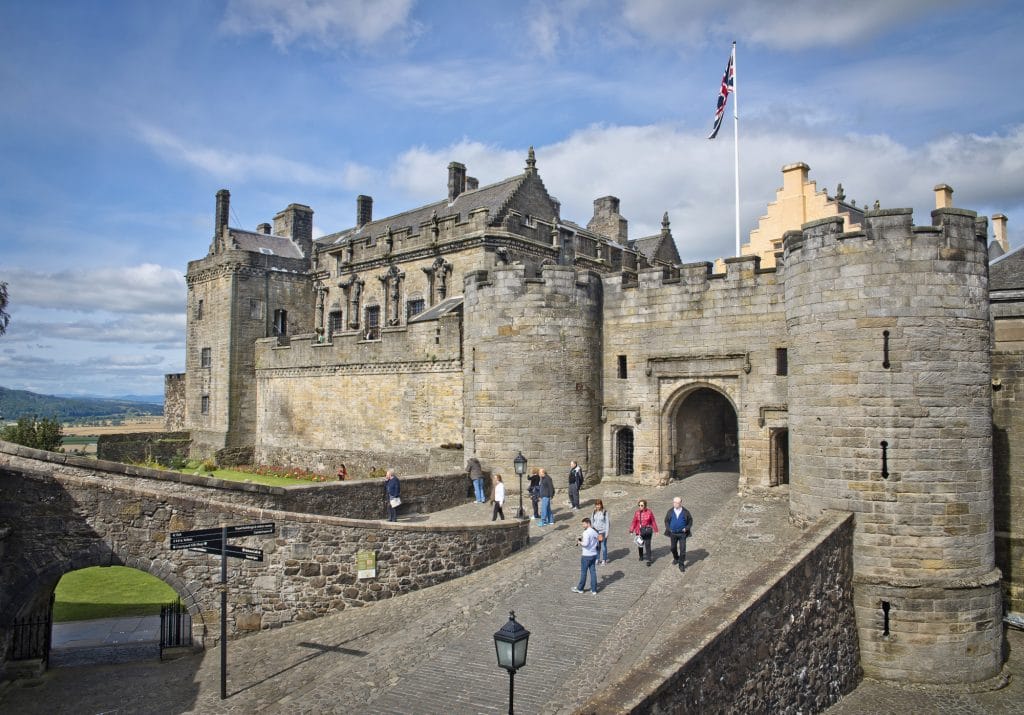 This crucial position and Stirling’s dramatic geology made Stirling the focus of some of the nation’s key historic moments. Using the vantage point of Abbey Craig, a volcanic outcrop which overlooks Stirling’s flood plain and faces Stirling Castle, William Wallace fought and won here at the Battle of Stirling Bridge in 1297, while outlying fields were soaked in blood by the battle of Bannockburn just 17 years later.

Sites in Stirling like the Wallace Monument, Stirling Castle, and The Battle of Bannockburn Centre can unlock these stories for visitors, while movies like Braveheart and its follow-up in the making have turned their own dramatic lens on this important landscape. It’s an area with an ethereal, timeless quality that has drawn recent film makers to its strongholds like Doune Castle, for filming both Outlander and Game of Thrones.

Contact us for a quote Departs - Anywhere in Scotland

Spanish
We use cookies to ensure that we give you the best experience on our website. If you continue to use this site we will assume that you are happy with it.Ok