Our journey to Eilean Donan Castle

From Glenfinnan, bus tour travellers will spend just under two hours skirting some of Scotland’s most beautiful lochs, to arrive at Eilean Donan Castle in the Kyle of Lochalsh. The imposing castle on the main tourist route to the Isle of Skye is set on a tiny, tidal island where the lochs of Loch Duich, Loch Long and Loch Alsh all meet.

Though the island has a monastic history dating back to the 6th century, the castle was built in the 13th century, destroyed during the Jacobite uprisings in 1719, and reconstructed in the early 20th century. Accessed by a narrow stone footbridge complete with portcullis, the castle is one of the most photographed in Scotland, regularly appearing in photoshoots, on packaging, and in advertising. It appeared in the 1986 movie Highlander and as the headquarters of MI6 in the 1999 Bond movie The World is Not Enough. 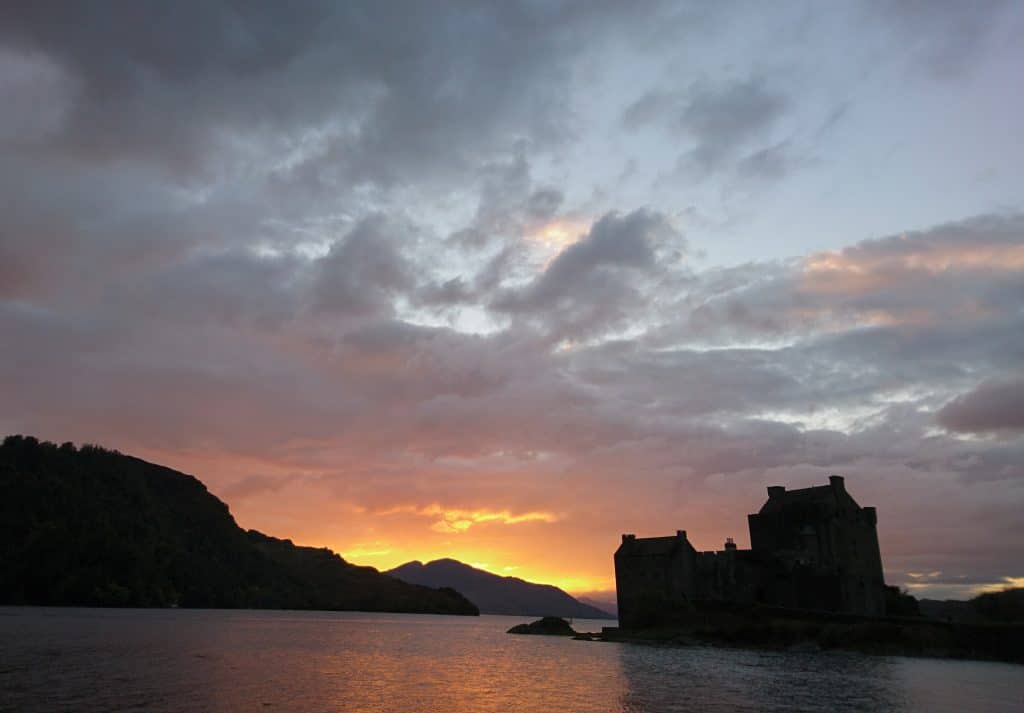