A day spent in the land of Scots heroes Rob Roy, Robert the Bruce and William Wallace, taking in the magnificent splendour of the medieval stronghold of Doune Castle and the beautiful nature and forests of Scotland’s first National Park of Loch Lomond.

This tour is for those who love tales of Rob Roy and Braveheart, historic castles and a healthy walk in beautiful natural scenery with breathtaking views.

Experience the Highlands’ natural forests, lochs and mountains and feel Scotland’s past in the heartland of its greatest heroes.

Create Your Very Own Land of Legends Experience

This an example of an itinerary for a customised private Loch Lomond one day trip. Let us know what you would like to add or remove from this and we will make your ideal Southern Highlands experience a reality.

Loch Lomond Tour from Edinburgh and Other Departure Locations

Tour Departures
From your accommodation anywhere in Scotland
Tour Costs
£850 for tour and transport, for exclusive use of our bus for you and your friends or family.
Our bus can accommodate 16 passengers.
Inclusions
Transport by luxury mini coach for a more
personal experience.
Services of a professional Heartland Travel driver/guide.

First Stop on your Loch Lomond one day trip…

Departing Edinburgh, we will set off for Balmaha on the banks of the bonny Loch Lomond and have the chance of a gentle walk on the lochside with plenty of photo opportunities.

We the head over the Dukes Pass, regarded as one of Britain’s best drives. It leads you through some of the most scenic parts of the iconic Trossachs landscape. It was originally built by the Duke of Montrose in the 19th century to improve access to his estate, and was later upgraded to accommodate the Victorian tourists drawn to the area after the publication of Sir Walter Scott’s epic poem ‘The Lady of the Lake’,

Visit the pretty town of Callander…

Immediately south of the Highland Boundary Fault which is historically a meeting point between the Highlands and the Lowlands. This is a popular base for people exploring the Loch Lomond & The Trossachs National Park and ‘Rob Roy Country’. Here we will stop for Lunch

Time for a Dram….

We will take you to the wonderful Deanston Distillery . If you wish, you will be able to have a tasting of some of the finest malt whisky’s from Deanston. From here, we will have a short photo stop at Doune Castle, home to the Duke of Albany and also known for its starring roles in Monty Python’s Holy Grail and the highly acclaimed Outlander series its known as Castle Leoch.

We will then take a short journey to take in the magnificent splendour of the medieval stronghold of Stirling Castle. Dominating the skyline for miles around, Stirling Castle is a shining example of Renaissance architecture. You can look out from its high stone walls to the battlefields of Stirling Bridge where great medieval armies clashed to decide the fate of nations. Home to generations of Scottish monarchs including, Mary Queen of Scots, the Castle is an enduring and powerful reminder of our fascinating history.

We give you more than 2 hours to explore this wonderful castle as part of your Loch Lomond to Stirling Castle tour. 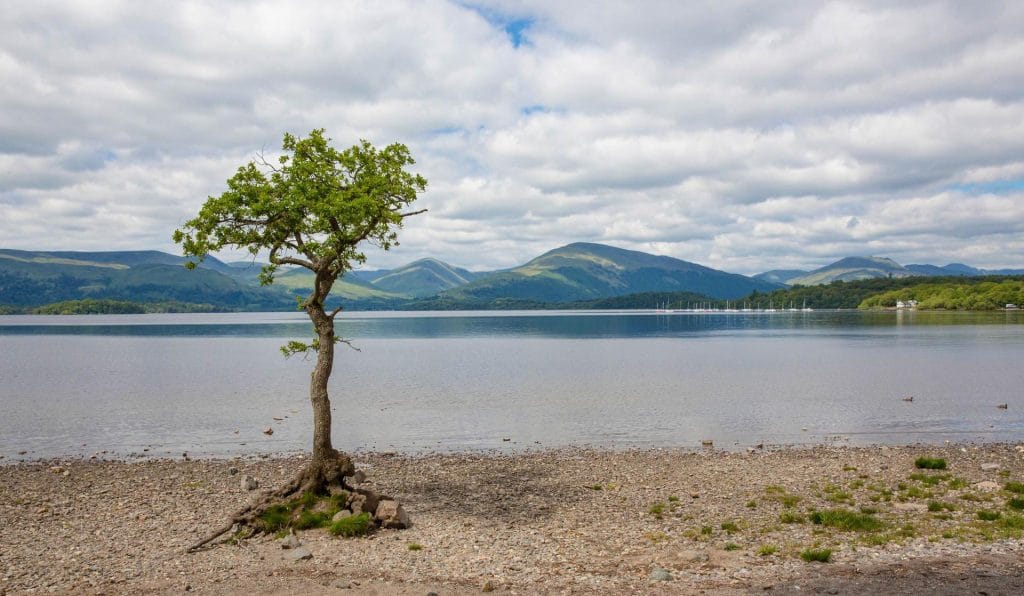